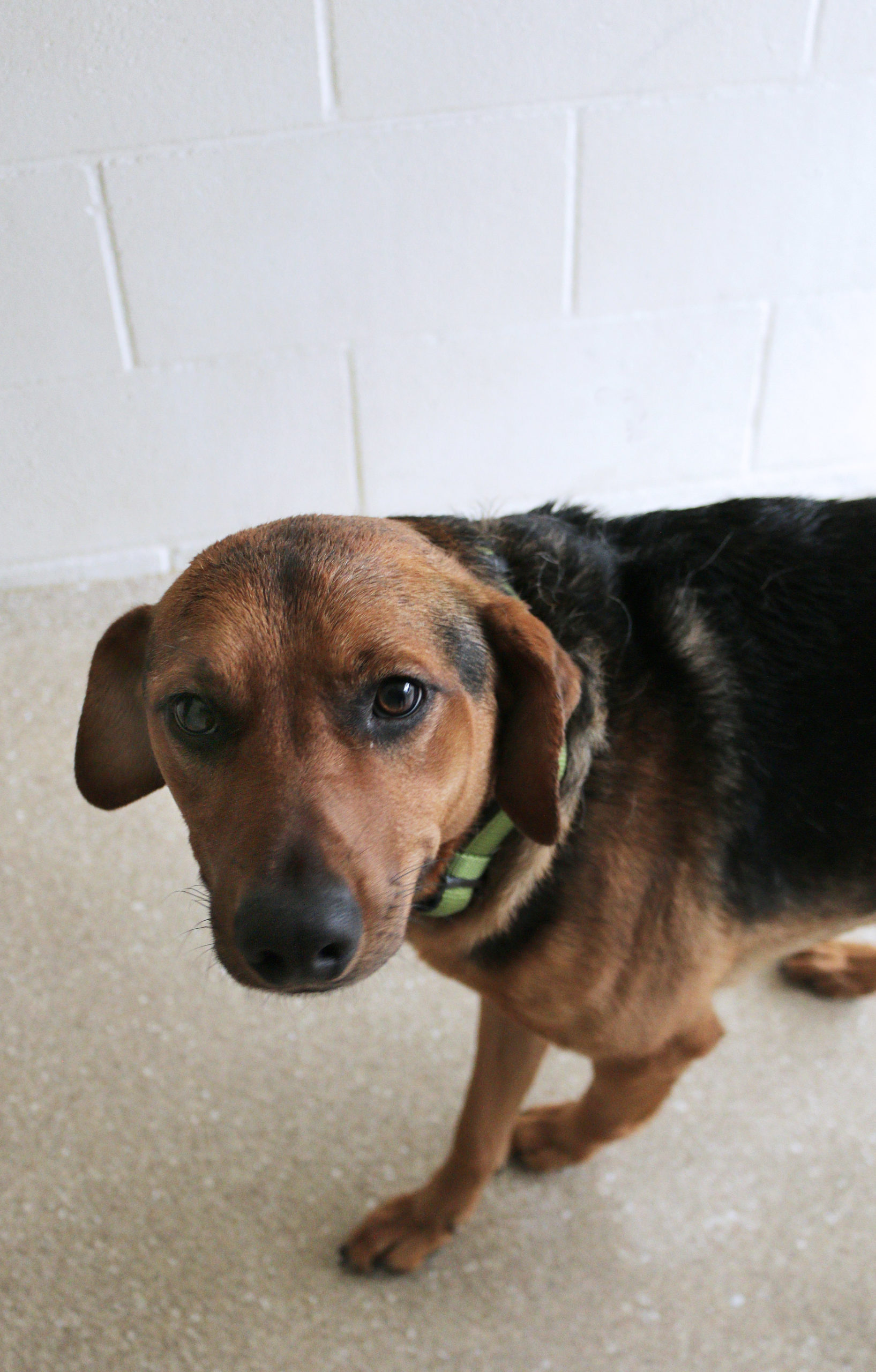 This is your official invitation to come and meet Hankster when your Rancho Coastal Humane Society reopens.

He was a stray when he was found and taken to one of our partner animal shelters. Hankster was so shy that, when the animal care team tried to approach him, Hankster would hide in the back of his kennel. If they got too close, he would whine or growl.

It was a leap of faith when we brought Hankster to RCHS through the Friends of County Animal Shelters (FOCAS) program.

Thanks to lots of patience and love – even at 6 feet of separation – by RCHS staff and volunteers, Hankster became a friendly, wiggly pup who loves attention and leans on whoever is touching him.

Meet Peanut Butter. Let’s start by answering the question that 99% of RCHS Cattery guests ask. Yes, there was a Jelly.

Jelly cat was adopted. That leaves us with Peanut Butter. Or, as one guest called him, the “Half a Sandwich Cat.”

Peanut Butter’s family surrendered him to a shelter when they moved. They said he gets along with young kids, dogs and other cats. He was transferred to RCHS through the Friends of County Animal Shelters (FOCAS) program, then adopted. After 6 months, he was returned after a very upsetting visit to the veterinarian. After that, Peanut Butter began hiding from his human family members.

Now Peanut Butter is regaining his confidence. He’s ready for a new home where he can sit back, put up his paws and settle in.

This Peanut Butter won’t stick to the roof of your mouth, but he will stick to your heart.

Go to sdpets.org for more information. Call or visit when your Rancho Coastal Humane Society reopens.