We’re Sharing Your Love Across The World

Back To Home
Fetch Newsletter February 27, 2020

We’re Sharing Your Love Across The World 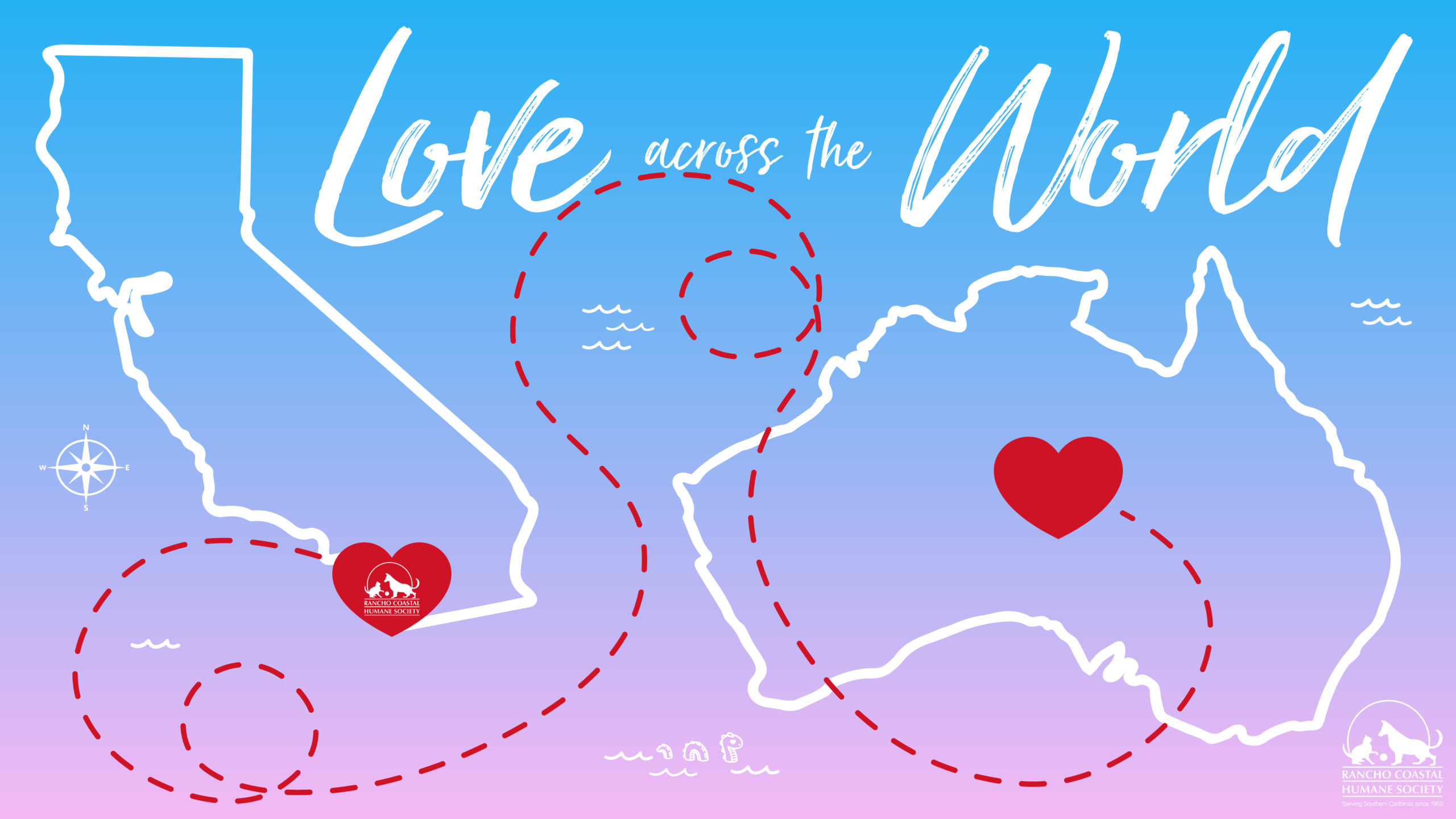 In the January issue of the Fetch newsletter, we asked for your help. We explained that from January 15 through Valentine’s Day on February 14, 2020, 20% of the fee for every regular pet adopted from your Rancho Coastal Humane Society and 100% of the fee for senior pets would be donated to help the animal victims of the Australian Bushfires.

It’s not enough just to throw money at a problem. With benevolence comes responsibility. We determined that your donations would do the most good if we sent them to WIRES (“Wildlife Information, Rescue, and Education Services”), a non-profit wildlife organization in Australia that is rescuing and caring for thousands of sick, injured, and orphaned native animals.

As the bushfires raged on, the number of animal victims continued to climb. We saw estimates that more than a billion animals died because of the bushfires. Our goal is to help save the animals who have survived the fires and now need medical treatment or transport to safe areas where they can begin to rebuild the animal population.

Since RCHS was taking no administrative fees, all of the money generated from adoption fees and your generous donations would go to WIRES and they could put the money to work immediately. 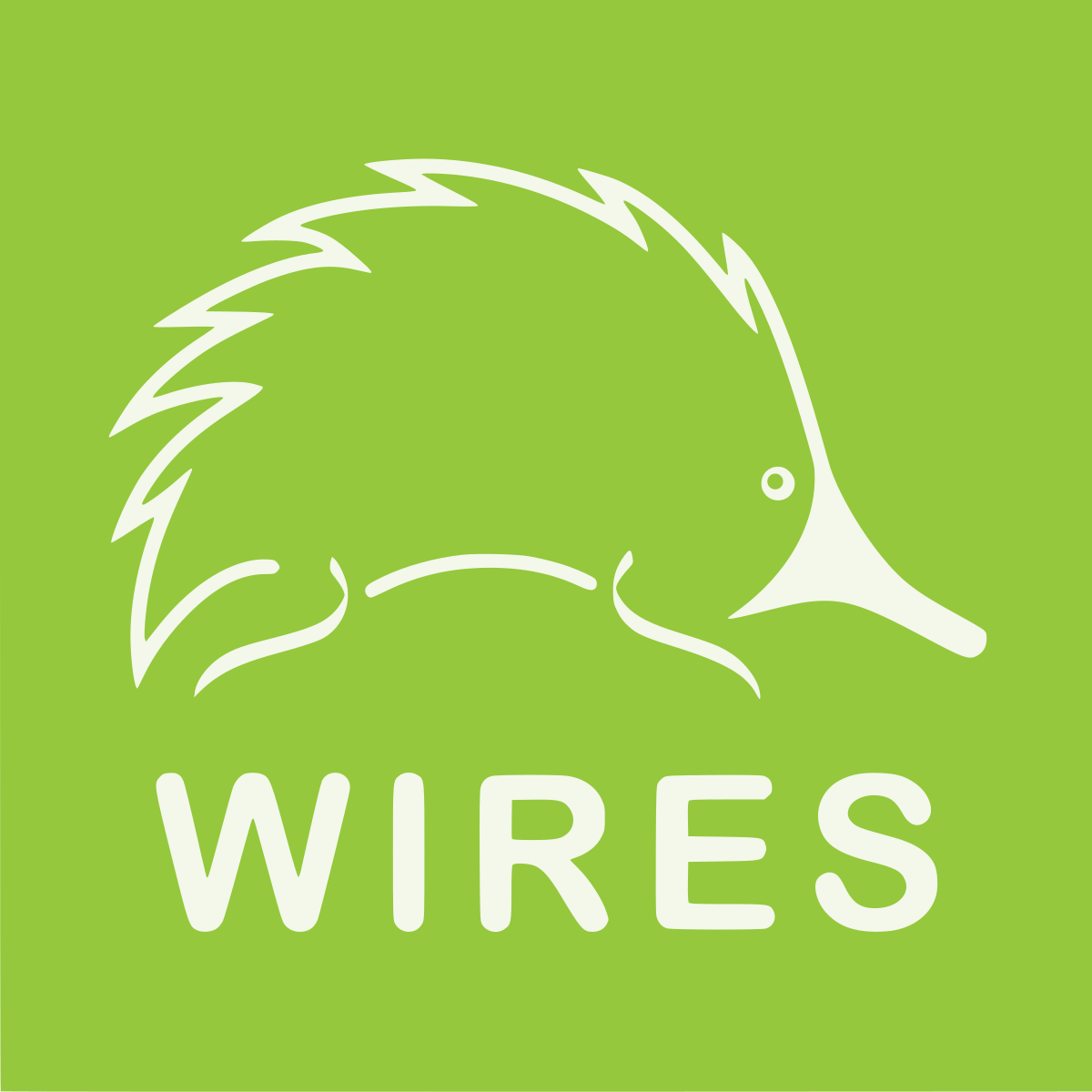 RCHS supporters donated $3,865 and the money from adoption fees totaled $2,419 for a total of $6,284, which already has been sent to WIRES. A token of our love sent across the world to help animals in need!

Rancho Coastal Humane Society is one of only five working animal shelters in the United States to earn a perfect, 100 point score from Charity Navigator. We’ve also been awarded Platinum level recognition on GuideStar. You can trust us.