What Made You Pick that Pet?

What Made You Pick that Pet? 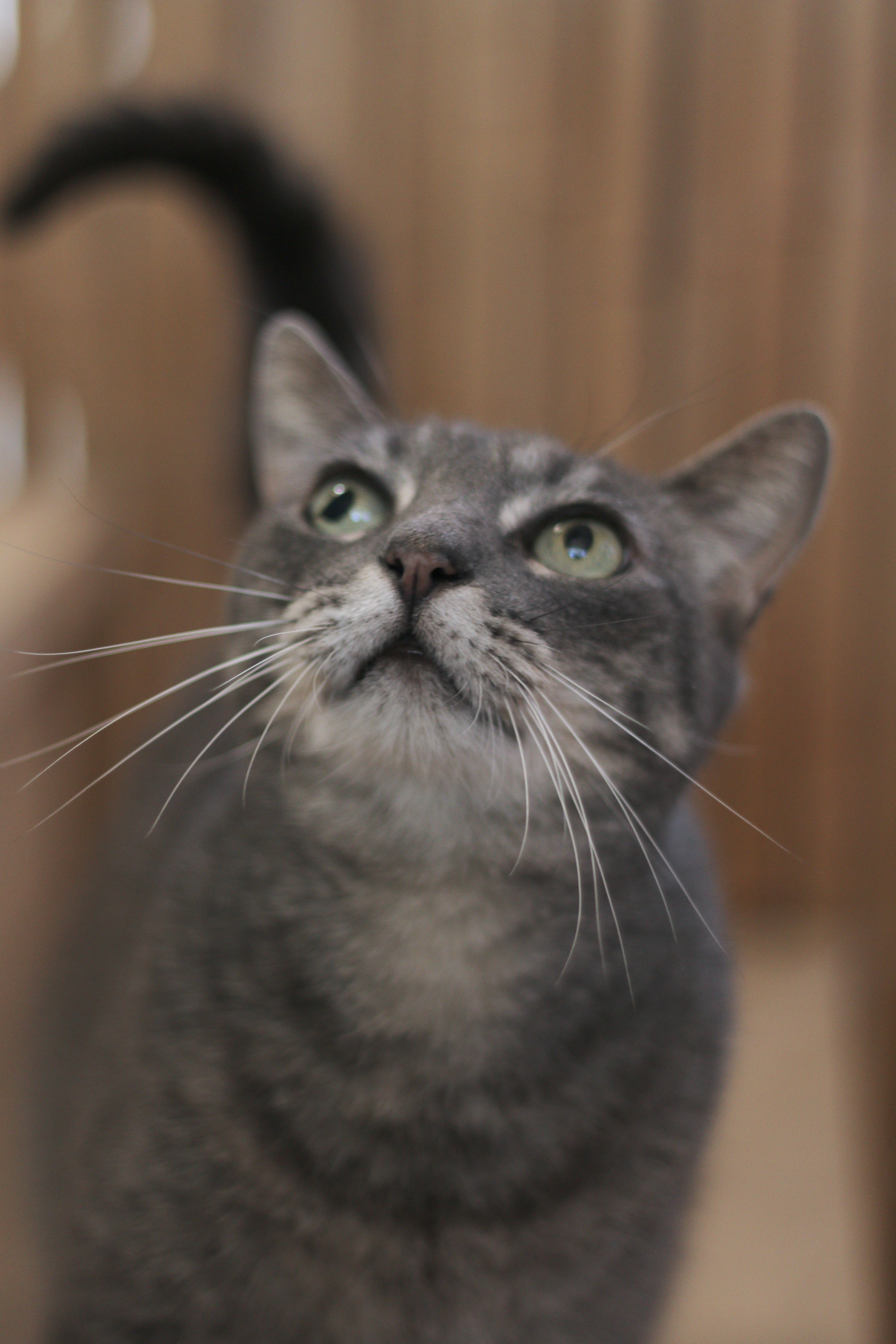 A TV game show recently asked contestants, “What might be on someone’s face that would make you stare?”

One person said an odd-shaped nose. Another said facial piercings or tattoos. Other answers included blemishes, facial hair, or something stuck between a person’s teeth.

We spent some time in the cattery, asking what is it that makes a connection between our cats and our visitors. What is it about each animal that made them stop to stare?”

One of our RCHS guests was staring at a cat named Guetta. We asked, “What it is about Guetta that captured your attention?” The woman said, “There’s something about her right eye.”

Her husband added, “The pupil has an unusual shape. If you look at it from this angle, it’s shaped like a heart.”

He was right. From one angle the pupil in Guetta’s right eye looks like a sideways tear drop but, from another angle, it looks heart-shaped.

Other beautiful “stare-ables” in our cattery include, some super cute 8-week-old kittens, a one-eyed cat named Danny Tanner (he seems to be winking at you!). There is also the colors on the face of a tortoiseshell cat named Piri Piri, which seem to split down the middle.

One 20-something year old couple was fascinated by the fact we have a cat named “Dennis.” They spent several minutes watching him and talking about why Dennis was the purr-fect name.

There’s no right or wrong reason for one pet to attract our attention more than another. One adopter told us, “He touched my heart the moment I saw him.” That moment changed the world!

Thank you for supporting your Rancho Coastal Humane Society, where we believe Every Animal Deserves a Tomorrow®.