Bricks are unavailable until further notice. We apologize for the inconvenience! 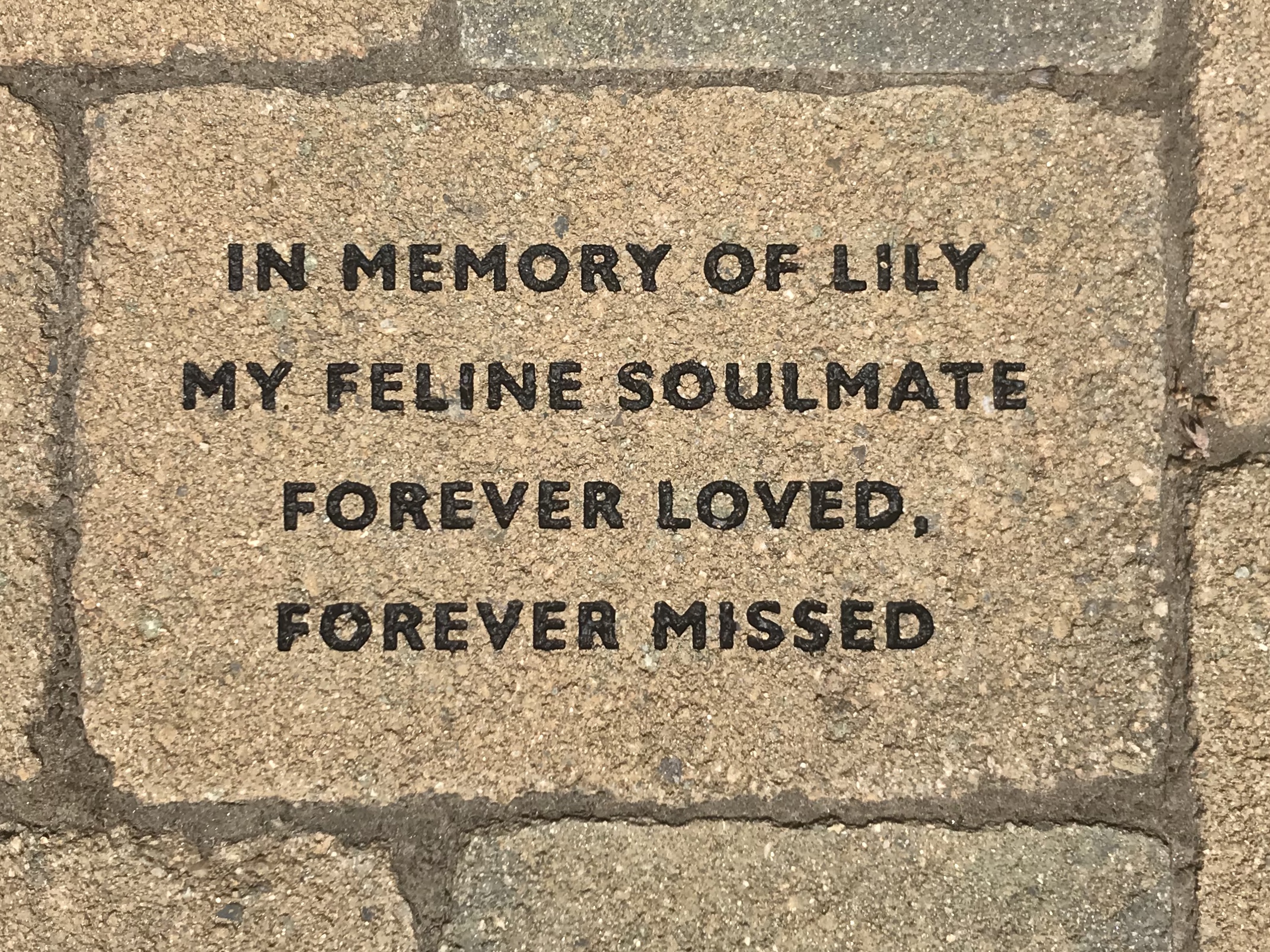 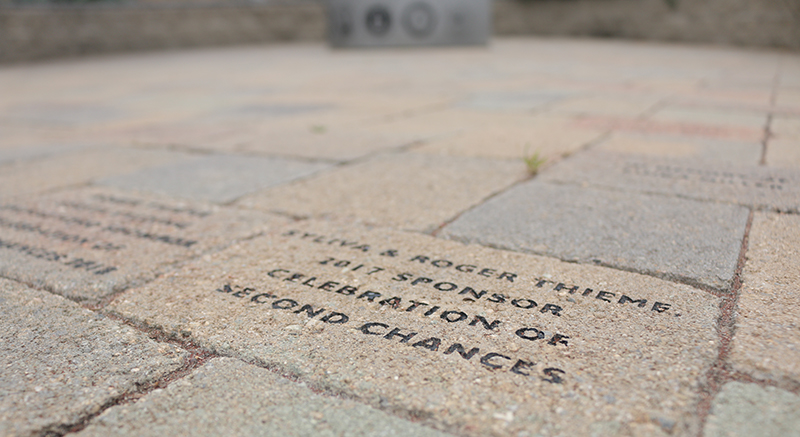 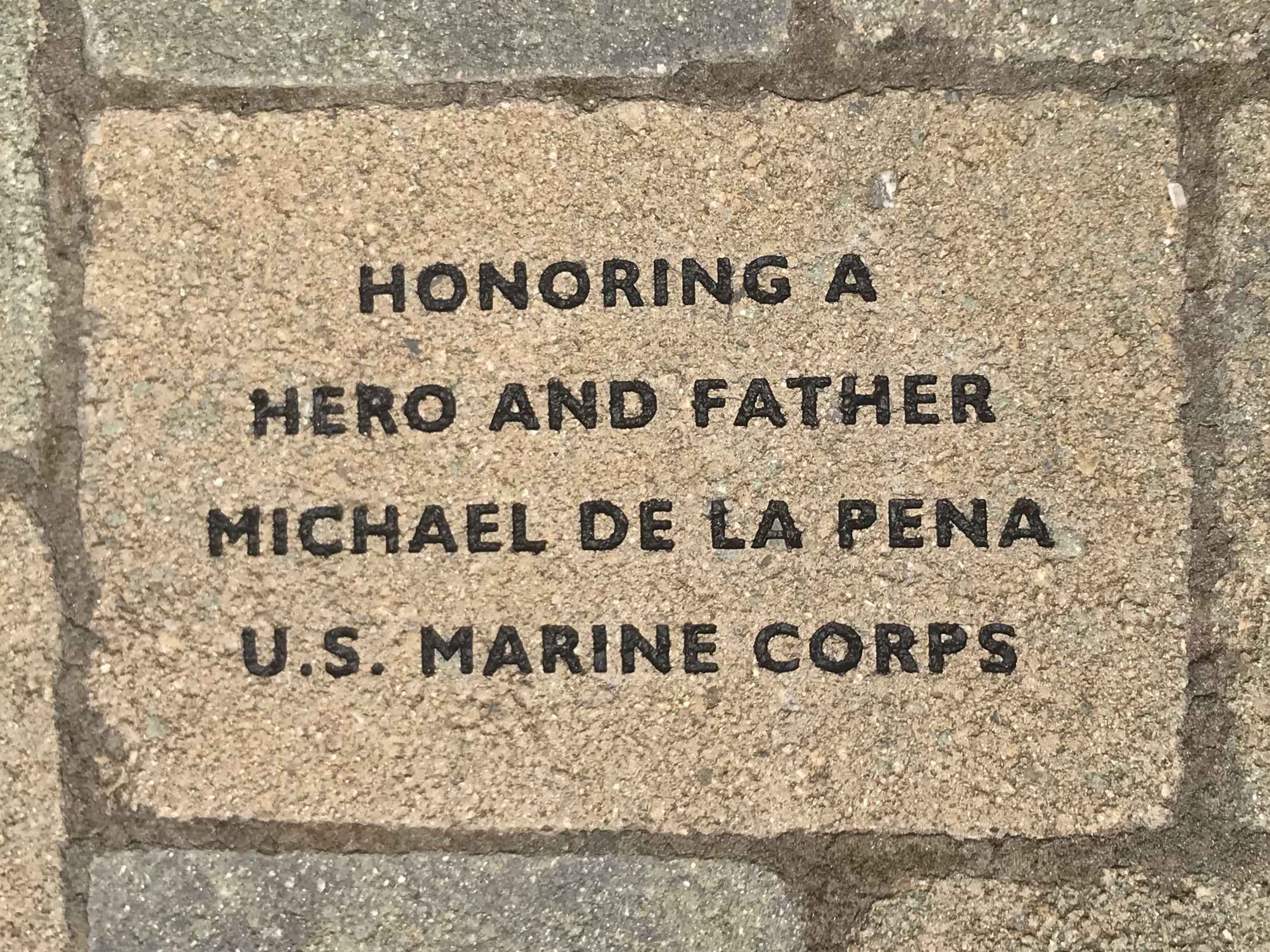 You have 4 lines in total.

An engraved RCHS tribute or memorial brick is a unique way to honor a loved one, pay tribute or give recognition.

With the caption of your choice, the engraved brick is permanently placed in Cricket’s Corner underneath the Military Working Dog Memorial. 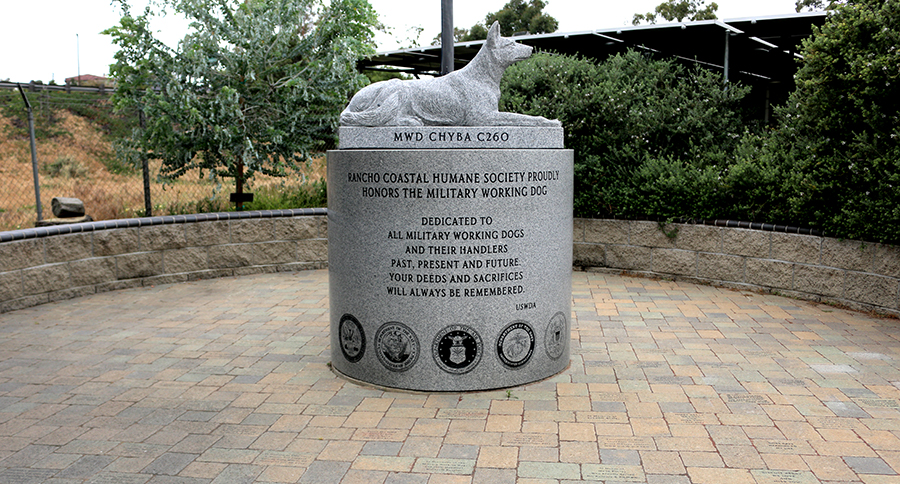 Rancho Coastal Humane Society’s Military Working Dog Memorial (MWD) is one of only eight in the nation, and the first private memorial west of the Mississippi. With the San Diego County community’s strong ties to the armed forces, what better way to honor these canine service members. The memorial statue was modeled after a MWD named Chyba, a German Shepherd that served the 95th MP Battalion based in Germany and worked patrol as a narcotics- detector dog. The memorial also includes the crests of each military branch. You can visit the MWD any time the shelter is open to the public.
Get Directions