NOT WITHOUT MY DOG

NOT WITHOUT MY DOG

We reached out our paws 2,500 miles to reunite “Papi” with his owner. 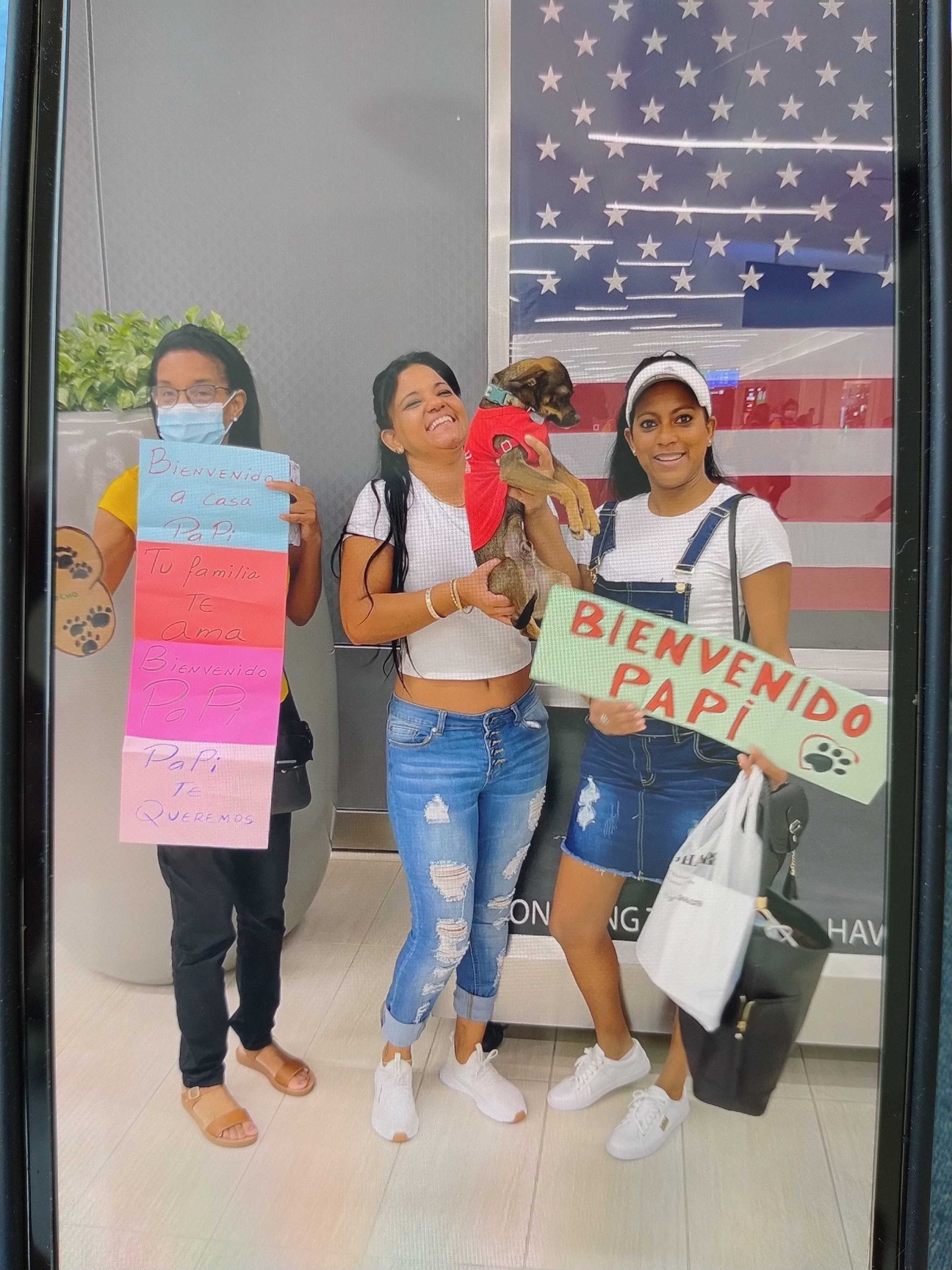 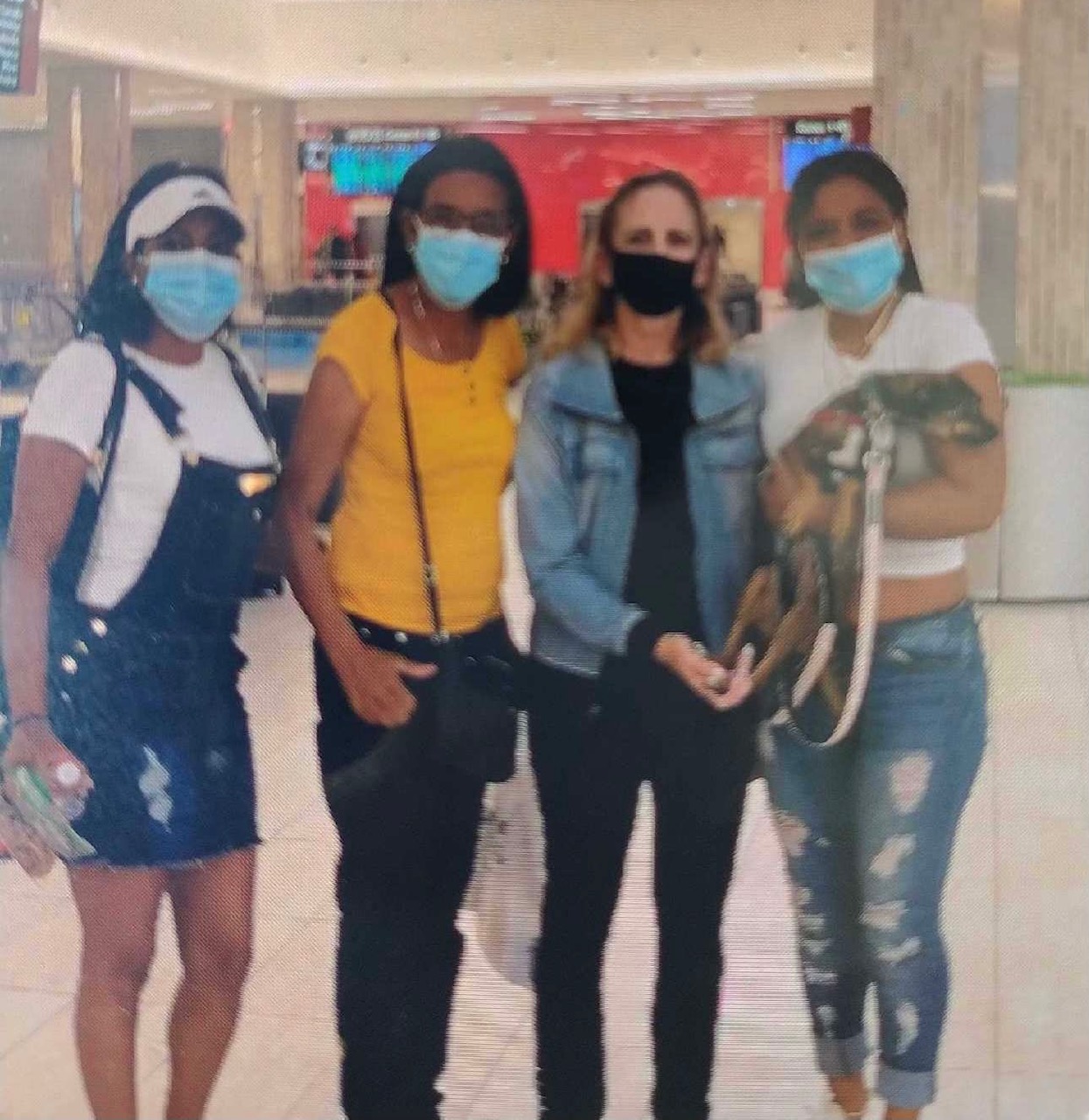 When Yohama left Cuba in search of safety, she brought along her dog, Papi. When she and Papi reached the U.S. border at Calexico, they were separated. Yohama feared she would never see the little Chihuahua / Miniature Pinscher mix again.

Yohama was requesting political asylum. Agents took her into custody. Papi was taken to Imperial County Animal Control, which wasn’t noted in the report. When Yohama was released on bond pending her asylum hearing, she had no way to find Papi. (Pah’-pee. Spanish slang for “Little Daddy.”)

Rancho Coastal Humane Society (RCHS) is a rescue partner with Imperial County Animal Control. They held Papi for 30 days waiting for his owner to reclaim him. After the 30 days, RCHS brought Papi to our shelter, with the goal of finding the woman who refused to leave him behind in Cuba.

Yohama arrived at the home of relatives in Tampa, Florida, and began searching for Papi. Finally, she reached RCHS President Judi Sanzo who told her, “We have your dog.” Yohama was confused as “Papi” wasn’t on the RCHS website. Judi told her that Papi’s name had been changed to “Inch,” and that’s when Yohama shouted, “That’s him!” bursting into tears.

Judi asked, “How are we going to get your Papi back to you?” While waiting for her asylum hearing, Yohama couldn’t leave Florida. Judi decided the 2,500 miles from San Diego to Tampa was too far to drive and that Papi should not fly in a cargo hold. We contacted long-time RCHS volunteer Karen Zinser, who had been spending time with Papi every day, and asked if she would fly with him to Tampa. Karen replied, “When do I leave?”

Fifty-five days after he was separated from his owner at the Calexico port of entry, Papi flew to Tampa in a crate under Karen’s seat.

When they landed, it was easy to spot Papi’s family. They were holding signs and had bought a stuffed dog for Karen so she didn’t have to fly back to San Diego alone.

Karen says Papi began barking. When she opened the crate, Papi ran into Yohama’s arms and began kissing her face.

The end of a long journey for a beloved little dog and his human.

“Today has been a blessed day, thanks to you and Karen and to that wonderful association that protected me and my puppy. The meeting was special. The volunteer who brought Papi was so spectacular. My thanks are so immense that I do not know how to express it. We couldn’t do more, but we gave a very small contribution to this wonderful association that, despite being emigrants, gave us the possibility to recover our pet. I will always keep you in my thoughts. Only God can reward you for what you did.”

Rancho Coastal Humane Society believes that every pet deserves an opportunity to be reunited with its owner, no matter where it was born. After all, Every Animal Deserves a Tomorrow®.

For more information or to make a tax-deductible donation to support the RCHS programs for people and pets, log on to www.sdpets.org, or call 760-753-6413.

Papi and Yohama’s story has gained national attention. You can watch some of the news stories here: